B. Lee Jones is an experienced and seasoned CIO. Lee is the Director of Information Technology for the County of San Mateo Office of the Assessor, County Clerk-Recorder, & Elections Office. Lee has been a featured CIO speaker at Stanford, UCLA and many other management conferences. Lee is the moderator of a monthly CIO Roundtable in the SF Bay Area.

Every Problem was a Nail

B. Lee Jones suggests mix of business and technical understanding.

Fall on Your Sword

Are you willing to fall on your sword?

Lee Jones suggest that people get off track all the time.

One to Many Relationship

Lee Jones suggests that if you have many areas that are effected by the project you need to create an executive steering committee.

B Lee Jones suggests that you have role models.

Seat at the table

As Lee Jones says, “As a CIO I was faced with the same problems that face many CIOs. I didn’t have a seat at the executive table because I reported to the CFO.

B. Lee Jones suggests the perfect executive sponsor is a person that fully understands his or her business. 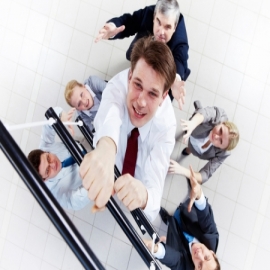 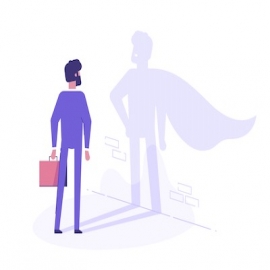